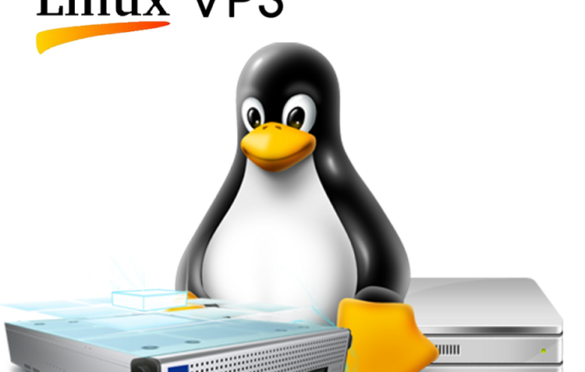 If you are one of the few who do not know it, then this article will explain to you what Linux is and why it is so popular nowadays, whether it is worth using and how you can do it.

Initially, it is worth mentioning that Linux is by no means what most students think, who happened to see an ancient version of Ubuntu as the second operating system in their IT department.

Many have gotten the wrong impression in this way and it is frankly a shame that most schools do not use the operating system for the benefit of their courses – but this is a discussion that we’re going to make in another article.

An operating system is essentially call center tracking system software that manages all the hardware resources of a computer or device, helping them connect and operate with each other. Without an operating system, nothing works.

Here’s an easy way to explain exactly what an operating system is:

Think of an operating system as a car engine. A machine can work on its own, but it can run and turn into a functional car only when it is connected to the gearbox, axles, wheels and so on. If the engine does not work properly, then the remaining parts of the car will not work properly either.

How does Linux work?

Linux was designed to be quite similar to UNIX, but has evolved so that it can run on a range of different hardware tracks, from mobiles to computers, Linux VPS servers, laptops, tablets, and so on.

Each Linux distribution (to which I will refer below) is based on Linux Kernel – which manages hardware resources – and a range of software packages that take over the rest of the operating system.

The operating system includes some common key components, such as GNU tools, among others. These tools enable users to manage the resources provided by the kernel, install software, manage speed and security, and more. All these tools come together to create the operating system as you know it. Since Linux is open-code, software combinations may vary from distribution to distribution.

What are Linux distributions?

Linux is not like Windows or macOS. In Windows, for example, Microsoft combines Windows code to produce new versions of its operating system (which it supposedly stopped doing with Windows 10, as Windows 11 or more will not be released), and users will have to choose between them. Years later, users will have to upgrade to a new version of Windows, as older versions like Windows XP, 7, 8, and so on, will stop receiving updates, which is important for security and privacy. About the same steps apple follows with macOS.

To be able to use Linux as a simple user, you will first need to choose a distribution, and here comes all the nice. There are hundreds of Linux distributions that you can use and each has its own positives and negatives.

If you enjoyed reading this article, please consider sharing it with your social media friends and communities. We’re sure they will appreciate you sharing with them great written content. 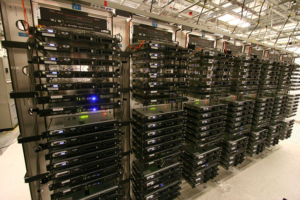 Previous post 7 things to consider before buying a dedicated server 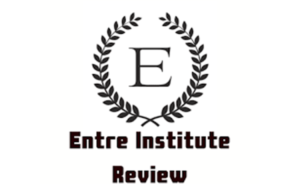 Last mile delivery route optimization is the process of creating an efficient delivery plan to ensure goods are delivered to...

Backend refers to the server-side of a software application. It is responsible for supporting the frontend and providing the necessary...

With the continuous growth of modern technology, password-based authentication has become inadequate in keeping data safe. Today, leading companies use...