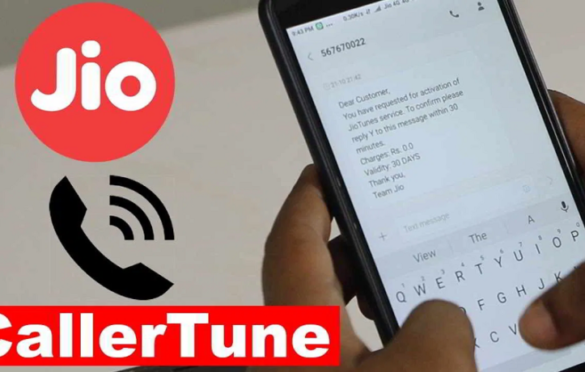 When Jio entered the telecom industry, it changed the face of the industry with a large amount of data and voice usage limitations. Less money to talk on the phone, budget (4G) smartphone competition in the mobile market, users stuck between expensive 3G and affordable 2G, the opportunity to run 4G for free, etc. happened due to jio.

Reliance Jio’s entry into the telecom industry welcomed users with the offer of 4G smartphones instead of 2G. The 6-month free service created deep penetration among users. Home, office, metro, bus, park, market, everywhere people started using the internet for small things related to entertainment and utility. Never before has the internet been used on such a large scale in the country.

The two big companies Vodafone and Idea have been merged together, a result of the entry of Reliance Jio. The company will be the largest company in the country, beating Airtel in the world of mobile telecommunications.

While 4G was the biggest boom in the telecom industry since 2015, most operators still upgrade to 4G and offer 3G speeds. However, with the operation of Jio, migration to 4G networks accelerated, and 3G networks eventually lagged behind. Today, almost all smartphones sold are 4G compatible.

In the competition between various Reliance offers, many telecom companies launched cheap tariffs. Never before has such a large number been offered by companies such as cheap internet packs and free roaming.

Prior to entry of Reliance Jio the data was expensive and consumers used to get 1GB of data at Rs.450. The highlight of Jio’s launch offer was free data to consumers, 4GB data per day with 4GB high speed, followed by data at 128kbps speed.

Eventually the company had to launch a chargeable plan after opposition from the operative operators, but even then the tariff was so low that consumers used to get around Rs 10 per GB of 4G data, some other operators also started responding.

India’s telecom regulator TRAI has defined broadband speeds as 512kbps or more. With free internet, millions of people got access to high-speed 4G services, and Jio became the nation’s largest provider of broadband Internet and the company plans to launch the JioFiber service soon without a public launch.

Apart from digital services, organized retail is also booming for Reliance. Although the ongoing lockdown due to the Kovid-19 epidemic is expected to hamper the retail sector’s quarterly performance for the year 2021, the retail sector has seen appreciable growth in terms of revenue. 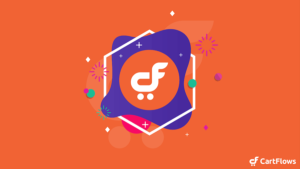 Previous post Cartflows Review – Go For the Best of the Lot

Next post Data Archiving Solutions – Factors to Consider When Choosing One

Gadgets have served lots of great purposes, be it for school, professional work, or for personal use. The wonders of...

The iPad has a lot of great features, but the Apple Pencil is what makes it such a fantastic tool,...